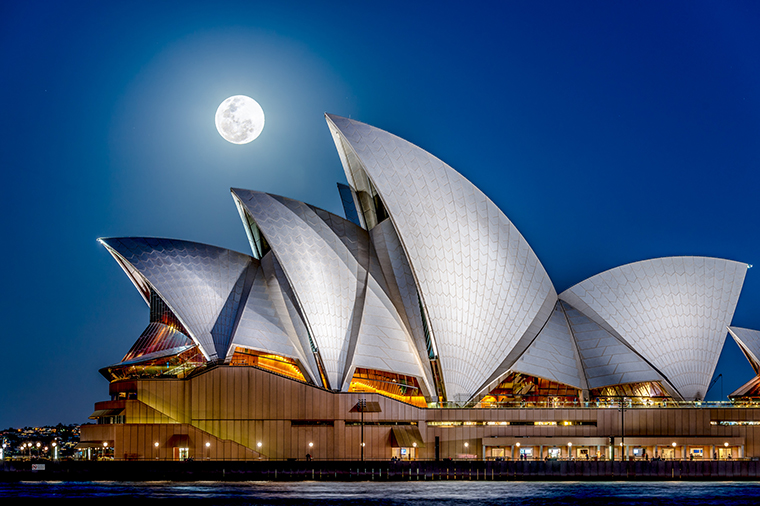 The last time the ACO performed Bach’s Christmas Oratorio critics, audiences and the Orchestra themselves considered it the concert of the year. Bach’s monumental and colourful work was composed in 1733/34 and was written for each of the six major feast days of the Christmas period. It’s the quintessential Christmas choral extravaganza.

Joining the ACO once again for this wonderfully festive oratorio is the Choir of London which was established in 2004 to perform this very work with a Palestinian Choir on the West Bank. Nicholas Mulroy makes a welcome return as the Evangelist, ably joined by an ensemble of star singers.